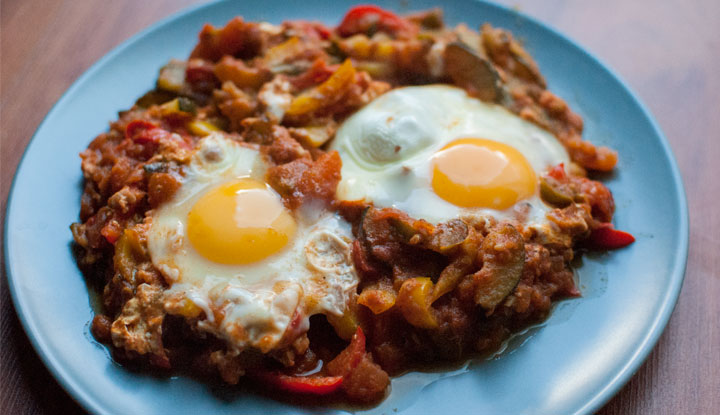 The shakshuka, a Middle Eastern ratatouille with eggs, is a simple and quick recipe to prepare. The shakshuka original recipe is made with red peppers and tomatoes, and I like to add some courgettes. For seasoning, I use Ras el hanout, a mix of spices from Morocco, paprika and cinnamon, but you can also use cumin, ginger, fresh coriander… depending on your taste. Finally the eggs provide a bit of protein so that its more filling.

After a few weeks of fantastic holidays in Mexico, it’s time to get back to work! This break gave me the time to disconnect from my day to day and read a lot about what I like most in life: travel, home made cosmetics… and cooking of course! I come back with many new recipes such as this Middle eastern ratatouile, the shakshuka.

The summer was very hot this year, but I have a stomach that needs lots of food, even when its 35ºC outside! I usually like to prepare big salads such as the Potato Caesar Salad or the Big Chicken Salad, but this year I decided to look into the middle eastern cuisine for a change, for its  juicy vegetables scented with oriental spices recipes. I found the recipe of the Shakshuka, a middle Eastern ratatouille with eggs on Clotilde’s blog, Chocolate & Zucchini.

A classic breakfast in the Tunisian and Israeli cuisine, the shakshuka is traditionally  eaten with pita bread. It also looks a bit like the famous Mexican eggs, los huevos rancheros. Even if it is considered as a breakfast, the shakshuka is also perfect for a light dinner or a side dish. 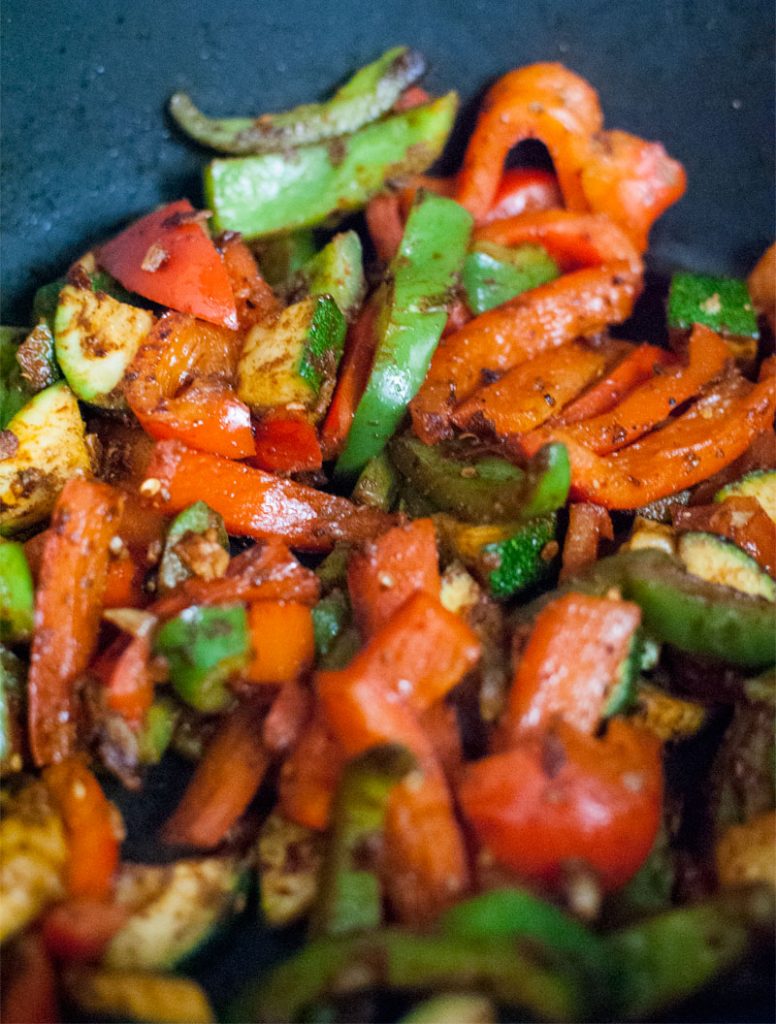 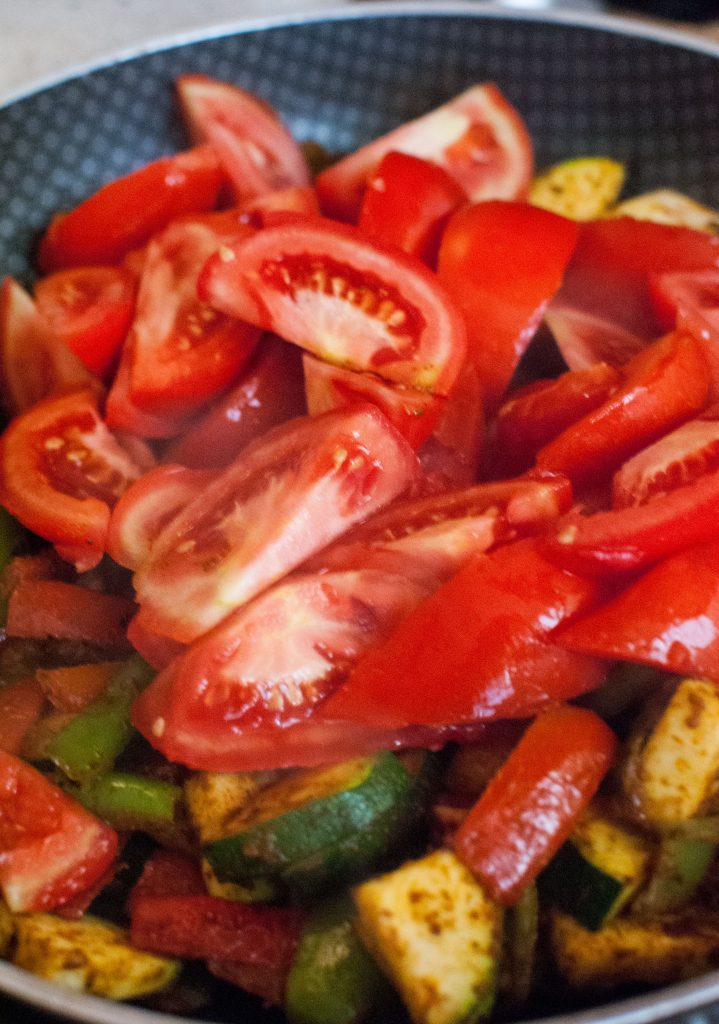